A weekend of Meditative Feldenkrais

This will be an urban weekend retreat filled with guided movements and awareness questions to help support and deeply relax you both mentally and physically into a natural meditative state of being. There will be instructions in the basics of meditation, breathing and posture. 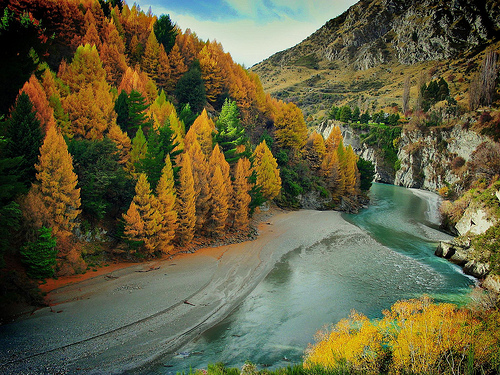 An introduction to coffee extraction, coffee cupping and latte art.

Each weekend will focus on a different topic.

As a time of solitude and a time of community; meditation retreats deepen our connections to and appreciation for all life. They are a time to deepen physical presence and to refresh you mentally and spiritually – opening up to peace, clarity and compassion. In these particular retreats you will be asked to observe silence, move slowly and turn your cell phone to airplane mode. Come for a weekend of mindful relaxed Feldenkrais movements, guided meditations & Dharma teachings.

You can choose to attend classes at the Dharma centre and return home at day’s end, or reserve one of a limited number of huts located in the beautiful rural setting of Arthur’s Point. 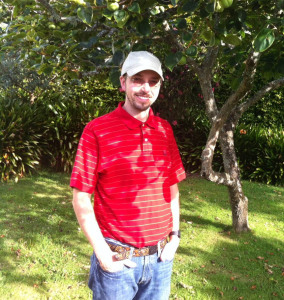