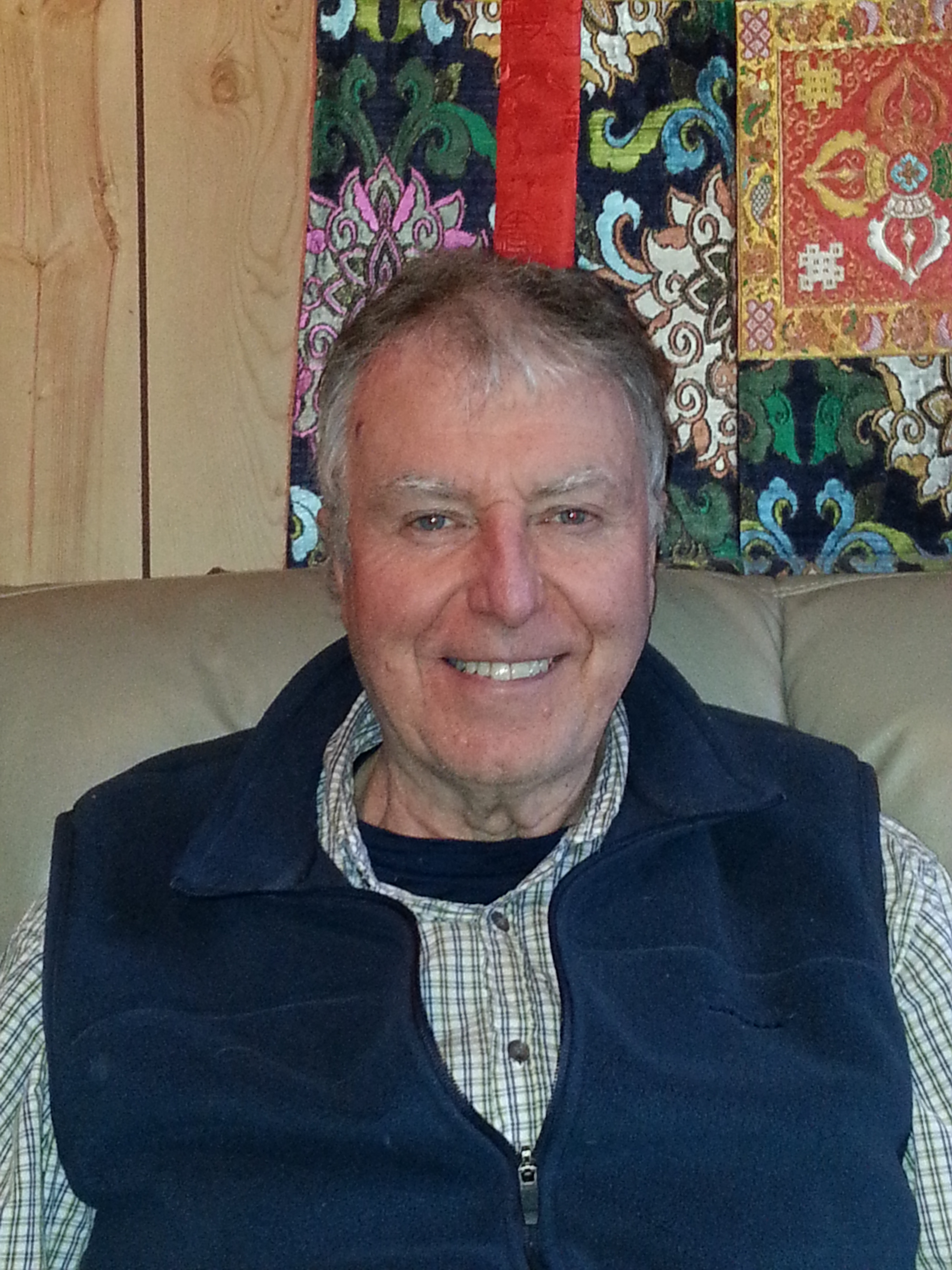 Keith Rowan met and travelled with the Ven. Namgyal Rinpoché, his principal teacher of dharma, over 25 years ago and, he says, “…I haven’t been the same since.” From that time he has also been taught and inspired by many other wonderful teachers and friends in many countries, particularly Chimé Shore, Tarchin Hearn and the Venerable Kalu Rinpoché, creating a rich background in the study of mind.

He came to New Zealand 17 years ago and has been widely involved with the work of the Wangapeka Retreat Centre throughout that time as student, meditator, co-ordinator, teacher and general labourer.

He says, “My interest these days is to support explorations of dharma here in Nelson. I have a great affinity with anyone trying to understand their life in the midst of the bustle of suburbia. That has been my struggle. The aim is to be a dharma friend to anyone wanting to explore this great mystery called being conscious.”

Keith draws on a wide range of methods, some traditional, some modern, presenting the work from a non-sectarian view. In between times, he practises as a building designer in Nelson.

He also teaches at The Nelson Buddhist Centre with teacher Amnyi Trulchung Rinpoché.

Keith can be contacted at keithrowan@gmail.com